Phyllis Rackin is Professor of English in General Honors at the University of Pennsylvania. 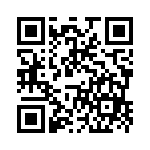