Andreas H—fele is Professor of English at Munich University and a member of the Heidelberg and Bavarian Academies of Science and President of the German Shakespeare Society.

Werner von Koppenfels is Professor of English and Comparative Literature at Munich University and a member of the German Academy of Language and Literature. 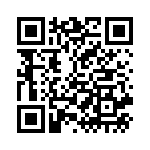