WILMA A. DUNAWAY is Associate Professor of Sociology at Virginia Polytechnic Institute and State University, Blacksburg. She is the author of The First American Frontier: Transition to Capitalism in Southern Appalachia, 1700-1860 (1996). 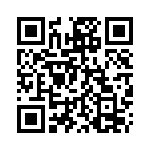