Velma Demerson is a widow, and mother of three children—the first child, the son of her interracial marriage, died at age twenty-six. She has worked throughout her life in a variety of positions, mostly as a secretary for governments (provincial and federal) and lawyers. She is self-educated. This is her first book. 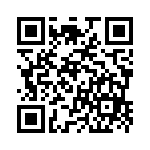