Dr Neil Thomas is Reader in German in the School of Modern European Languages in the University of Durham. 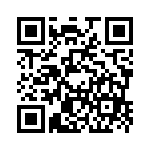