R. Clifton Spargo has taught American literature at Marquette University and creative writing at Yale University. In 2000-2001 he was the Pearl Resnick Fellow at the Center for Advanced Holocaust Studies of the U.S. Holocaust Memorial Museum. 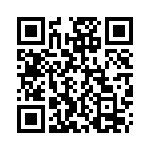